COVID-19 treatment drug hydroxychloroquine soon to be supplied in Australia

by Recent Advance
in Research Study
0

A drug that is being touted by some as the best treatment available for COVID-19 will soon be available in large supply in Australia.

“I have just come off a call with a supplier and I am confident we will have a significant supply of hydroxychloroquine if doctor wish to use them with patients who are in hospital,” Minister for Health Greg Hunt told A Current Affair. 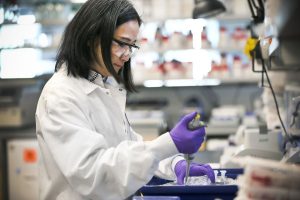 The advice Mr Hunt and the government have received is that experts are “cautiously hopeful” hydroxychloroquine can have an impact.

The minister pointed to “promising trials” being conducted with the drug overseas and said the new supply of the drug to Australia will allow us to expand on such trials.

Hydroxychloroquine, which has garnered international attention as a possible treatment for the virus, will be available to doctors to treat patients already in hospital, if medical staff believe it will help, Mr Hunt said.

Most Common Research Topics of Psychology and Psychiatry

The minister also said Australia is starting to see the payoff of new measures.

“We are doing better than our initial modelling,” the minister said. 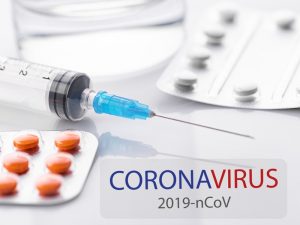 Despite that, the minister flatly declined to predict when our country’s borders will reopen.

“It will depend what happens in other countries,” he said

“What occurs in those countries, we’re not in control of.”

Finally, the minister urged all Australians to get their seasonal flu vaccine.

“It doesn’t help with coronavirus,” he said. But Mr Hunt pointed out that thousands of lives are also lost each year to influenza, with elderly people and children under six particularly susceptible.

“We’d like to see as many Australians as possible [vaccinated].”

Most Common Research Topics of Psychology and Psychiatry

Writing Manuscript in Research for Authors For IOM (JIOM)

Important numbers of Hospitals in Kathmandu