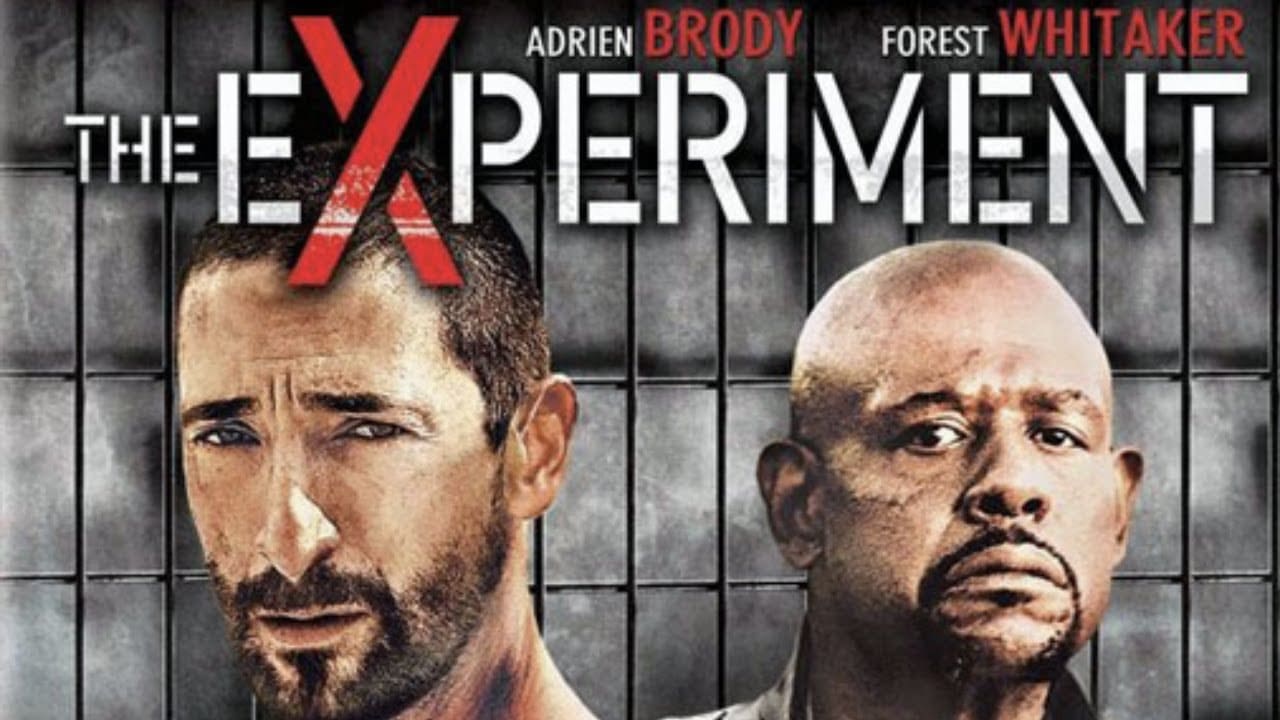 Based on Oliver Hirshbeigel’s original German film, Das Experiment – the pic revolves around several dozen men who, as part of a scientific experiment, are chosen to simulate the roles of prisoners and guards, prompting a host of dark consequences. The story is based on an incident at Stanford University in 1971 in which an experiment that sought to find out how ordinary people would react in a prison situation went horribly awry.