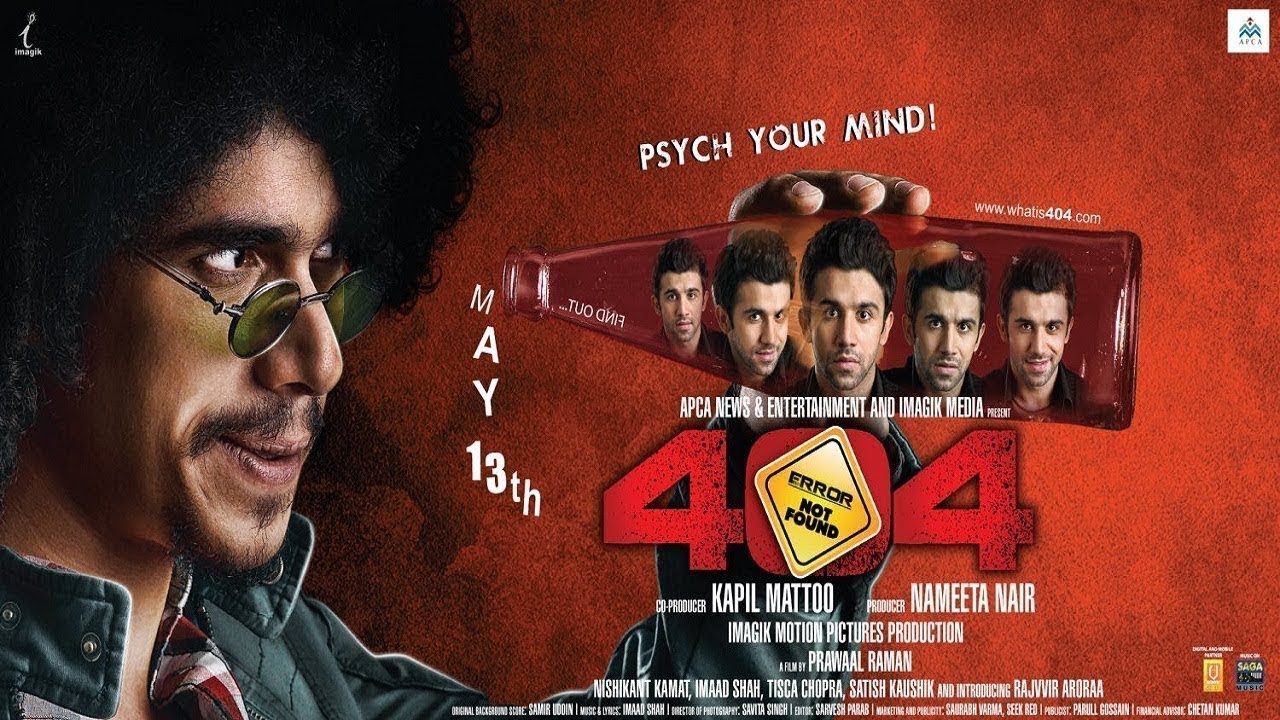 Professor Anirudh (Nishikant Kamath) strongly believes in science and for him, things which don’t have scientific explanations do not exist. A room in his Medical Institution (the room with number 404) is rumored to be haunted by the ghost of a student who previously stayed in that room and had committed suicide there, which he surely doesn’t believe. A rational student Abhimanyu (Rajvvir Aroraa) occupies that room and the real story starts. Abhimanyu experiences the unusual and now has to choose between what to believe and what not. Despite evidence suggesting a rational explanation to the physical events following up to the climax, the movie closes open-endedly, leaving a supernatural explanation equally likely.

The first documentary movie on CCP virus, Tracking Down the Origin of the Wuhan Coronavirus