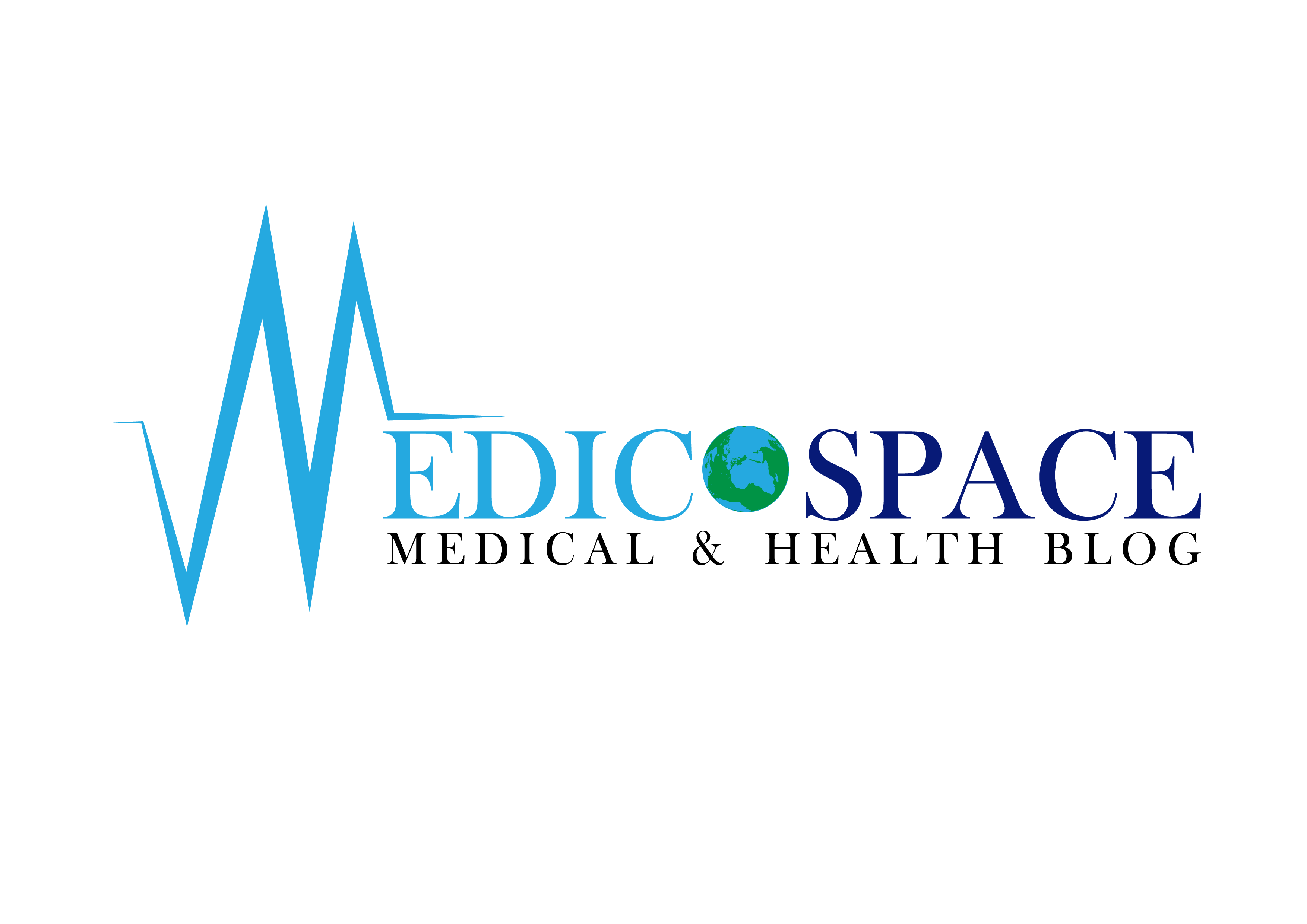 Iranian scientist claims to have invented drug for COVID-19 treatment

by Recent Advance
in Research Study
0

Iranian scientist claims to have invented drug for COVID-19 treatment

Dr Wagstaff however cautioned that the tests conducted in the study were in vitro and that human trials were yet to be carried out of the medicine.

She warned people against self-medication. 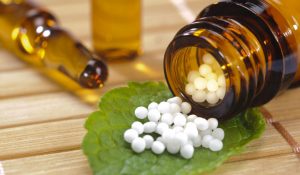 “Ivermectin is very widely used and seen as a safe drug. We need to figure out now whether the dosage you can use it in humans will be effective – that’s the next step,” she added.

The novel coronavirus – which emerged in the central China city of Wuhan in December 2019 and has since been declared a pandemic – has literally upended our world. The COVID-19 respiratory illness caused by the mysterious contagion has so far infected over one million people, with over 50,000 deaths, in all continents of the world barring Antarctica.

This article originally appeared on EurekALert