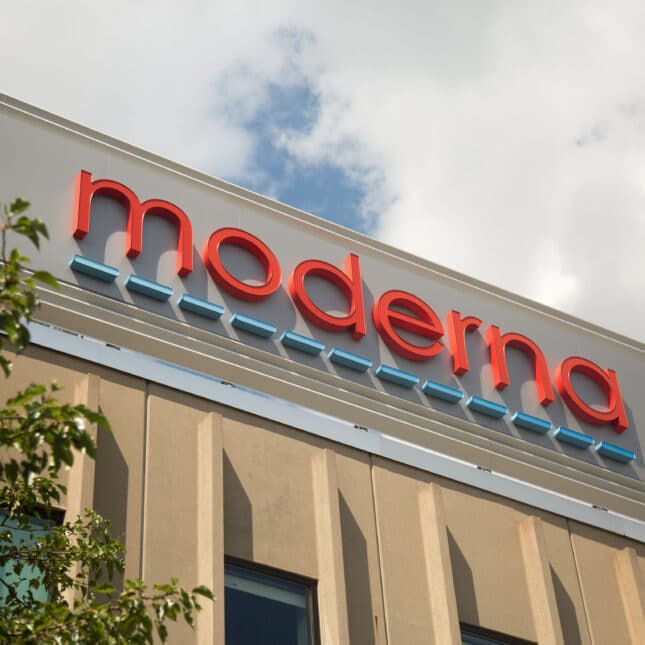 Moderna Covid-19 vaccine generates Immune would be good news to all over the world.  It is good to know that Moderna is developing the vaccine in conjunction with the NIAID’s Vaccine Research Center.

The drugmaker Moderna company has said that it appears to generate an immune response similar to the response seen in people who have been infected by the virus and recovered. This trail was done on a small number of participants in the trial, led by the National Institute of Allergy and Infectious Diseases

“These interim Phase 1 data, while early, demonstrate that vaccination with mRNA-1273 elicits an immune response of the magnitude caused by natural infection starting with a dose as low as 25 μg,” said Tal Zaks, Moderna’s chief medical officer

During the Phase 1 trial, eight patients received two doses of the vaccine at the lowest and middle doses tested as 25 and 100 micrograms. They developed neutralizing antibodies against the virus at levels similar to people who had recovered from infection.  Though data were limited these results are still likely to be seen as encouraging. The research aimed to develop a vaccine against SARS, a related virus responsible for a 2002-2003 outbreak, showed that neutralizing antibodies are pivotal for achieving protection.

Recent Updates on Corona Treatment: Vaccines/drugs in the pipeline for COVID-19

Basic protective measures against the new corona virus by WHO

View all posts by Recent Advance →