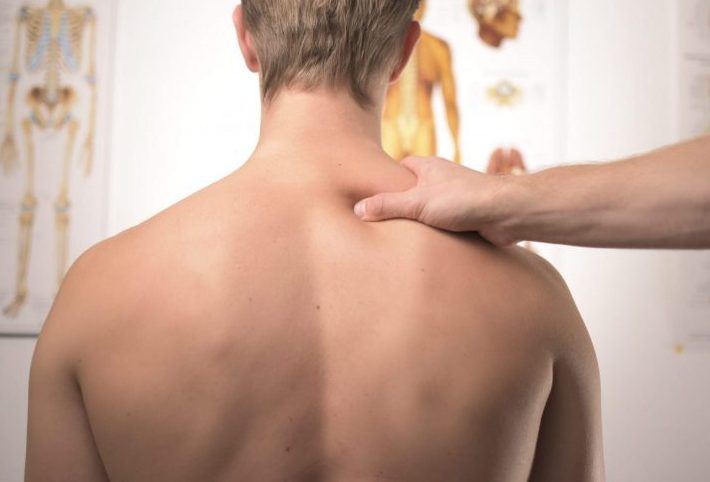 Fibromyalgia is simply a common and chronic disorder of muscle pain is frequently referred to as an arthritis-related condition although but doesn’t contain the inflammation and no damage to muscle and other tissues.

Fibromyalgia Syndrome of whole-body pain is, However, symptomatically it is similar to arthritis as it causes severe pain and causes less ability to go perform the daily activities. Fibromyalgia is also seen as a rheumatic condition with joint and soft tissue pain which later may cause chronic muscle pain

For the best treatment for fibromyalgia, we should know the overall symptoms of which include following

The NIH (National Institutes of Health, USA) says 90% of fibromyalgia patients are women. Men and children may also be affected. Generally, fibromyalgia is a syndrome with lots of signs and symptoms.

Middle-aged patients are the most commonly reported although it can occur in any time period of life.  The most usual symptoms include

According to Arthritis and Rheumatism. Vol. 33, No. 2 (February 1990), the following symptoms occur in fibromyalgia.

Some studies indicate that fibromyalgia may also be hereditary. Females who have a close relative with fibromyalgia have a significantly higher risk and the people who suffer from rheumatoid arthritis, lupus (systemic lupus erythematosus), or spinal arthritis (ankylosing spondylitis) are found a higher risk of developing fibromyalgia syndrome.

It’s still unknown how the syndrome of fibromyalgia occurs. The factors such as traumatic, stressful, or emotional events are found linked with the progression of developing fibromyalgia. The possible causal factors are listed as follows

Regarding the diagnosis of this syndrome, the patient who suffers from this usually visits the doctor for many times before the diagnosis of fibromyalgia with the common complaints of muscle pain.

As laboratory tests do not show a physical reason for the pain that goes with fibromyalgia. There is no any definite blood test for fibromyalgia diagnosis

This can be frustrating for the patient and the doctor as well. Unfortunately, the patient still runs the risk of being told by an untrained doctor that his pain is not real and that there is therefore no treatment.

Definition: Pain is considered widespread when all of the following are present:

Acupuncture   and massage treatment for fibromyalgia

Many patients have experienced improvements in their quality of life after starting acupuncture therapy. How often sessions should depend on the individual.

This includes learning new coping skills, relaxation exercises, and self-hypnosis. Patients have commented that pain perception, which is a very complicated phenomenon, may be altered with experience.

So, in conclusion, the best treatment for fibromyalgia should be thought differently in order to cope with.

Systemic Lupus : An Immune Attack to its Own Body